educated in Summerhill College, John has been involved in sport all his life having played for both Sligo Rovers and Ireland Youths in 1975 – 76. John studied marketing at U.S.F. Tampa Florida where he was awarded a soccer scholarship.

On his return from America John concentrated on playing GAA with his local club St Mary’s Sligo, a club which his late father Dick was a founding member. He represented Sligo in all grades and played Senior Inter County Football with Sligo for 16 years. In addition, he also represented Connacht in inter provincial championship namely the Railway Cup for a number of years.

John first opened a sports shop in Tighes Arcade O Connell Street in December 1983.In the early 1990’s he purchased “Kellys“(29 Grattan Street) followed by The Smokers Own (number 28 Grattan Street) in the late 1990’s. John Kent Sports was redeveloped into one unit which opened in its current premises in 2007. 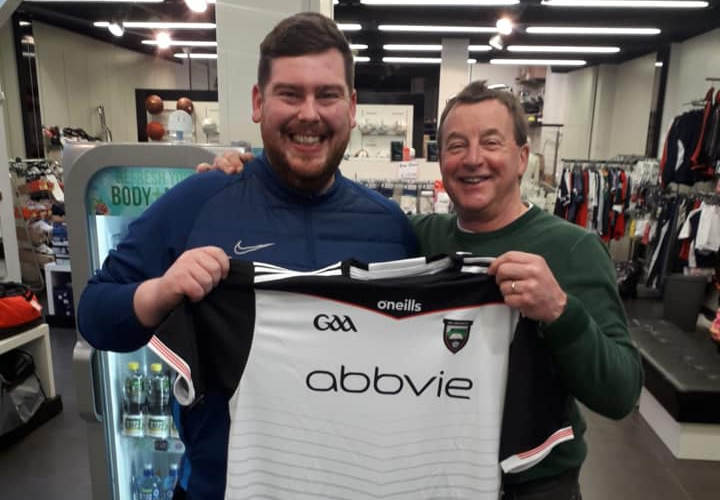